Our Sportsmanship Award winner this year is our Softball team, coached by Deanna Hamilton. The Softball team was selected for this award due to their significant effort to bridge the rivalry between Broadneck and Severna Park by bringing the two teams together to honor longtime Falcons super-fan Kenny Elgert. To see both Broadneck and Severna Park players and fans united in support of the Elgert family was a special moment that will be long remembered by everyone involved. 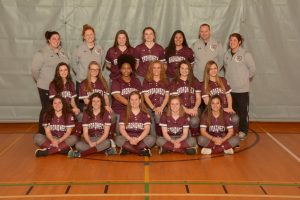 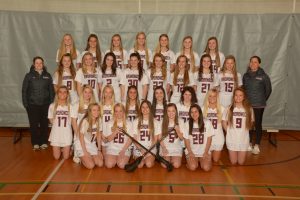