As we reach the time that we would have been hosting our spring sports senior night celebrations had the season not been interrupted, we will be honoring this outstanding group of 2020 seniors on our website over the course of the next few weeks.  We will be releasing them by team starting today with baseball.

Coach Skrenchuk reflects on the Class of 2020:

“Over the last four years, it has been an absolute joy to coach these nine young men in our program. These young men entered their freshmen year the same time our staff took over the Broadneck program. As coaches, it has been a privilege to see all of these young men grow as baseball players, but more importantly as quality young men. They have brought tremendous success and recognition to our program. I am proud to say they have set a standard of excellence that is expected of all Broadneck Baseball players. Even though they did not get to complete the cycle, I am so proud of this class and the leadership they have shown. This group will graduate and move on to bigger and greater things in life, but they will always be a Bruin, and they will always be welcome home! We look forward to watching these young men excel in the next chapters of their lives. Thank you for everything!” 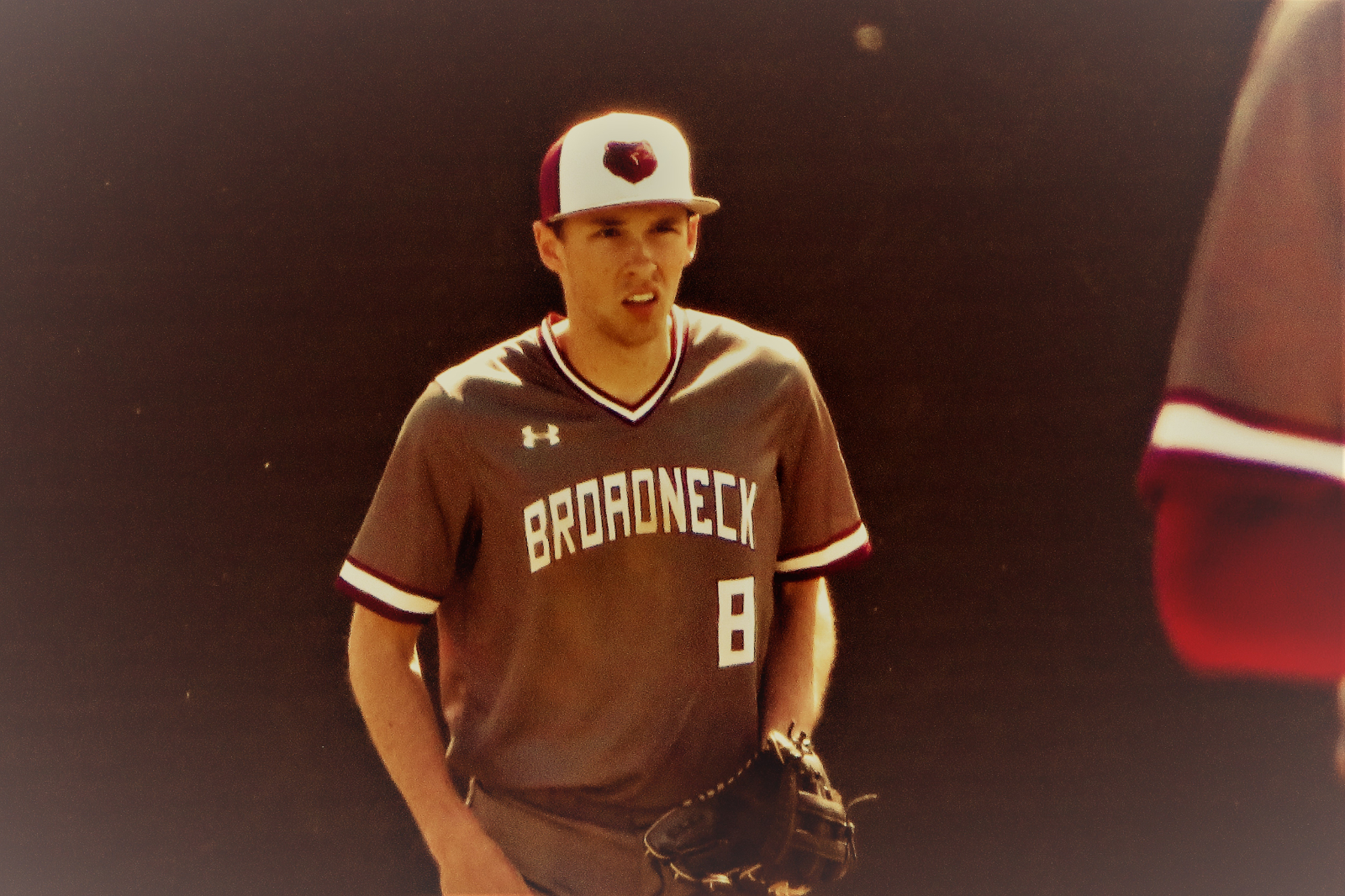 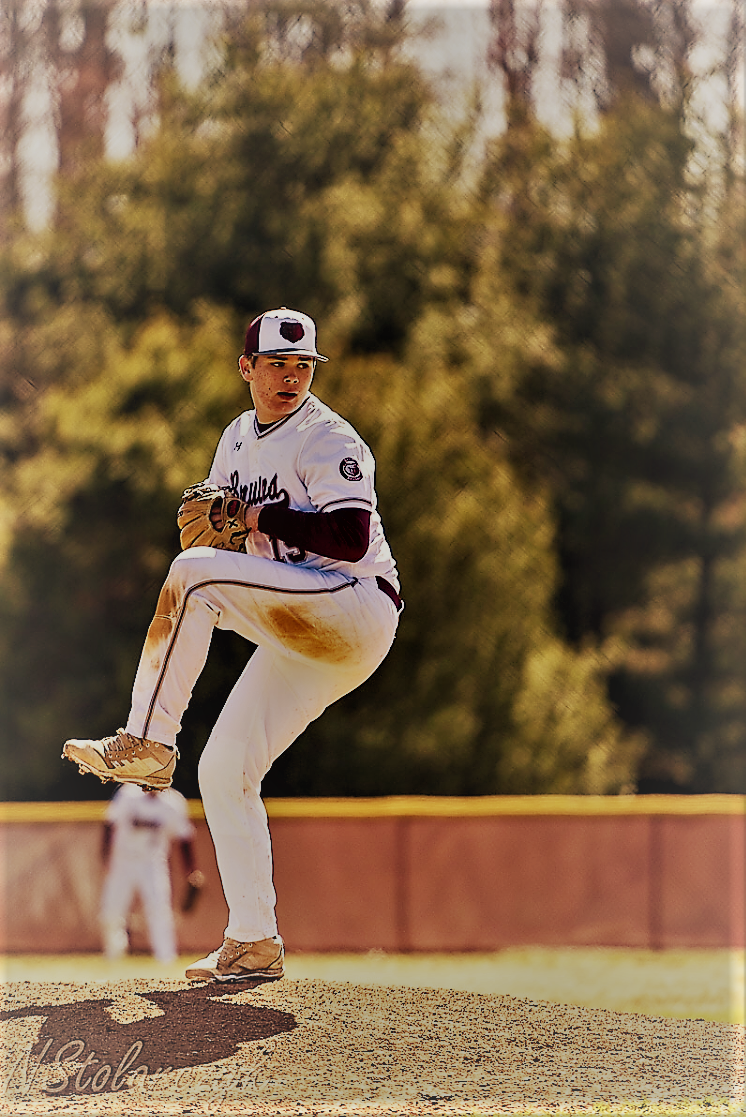 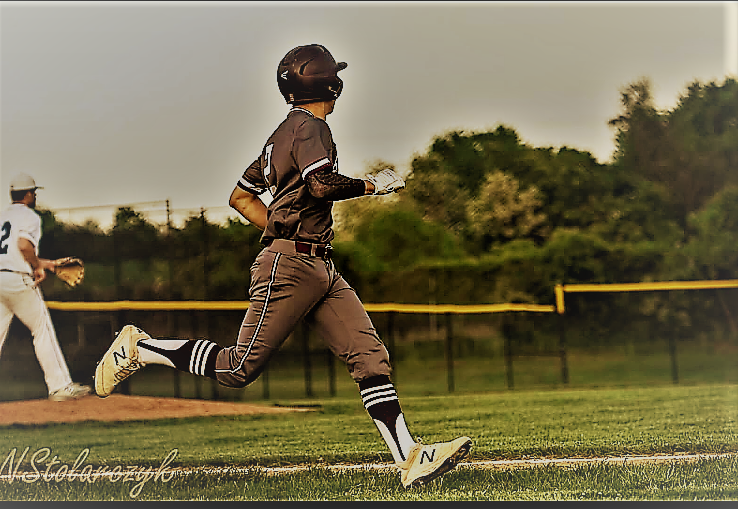 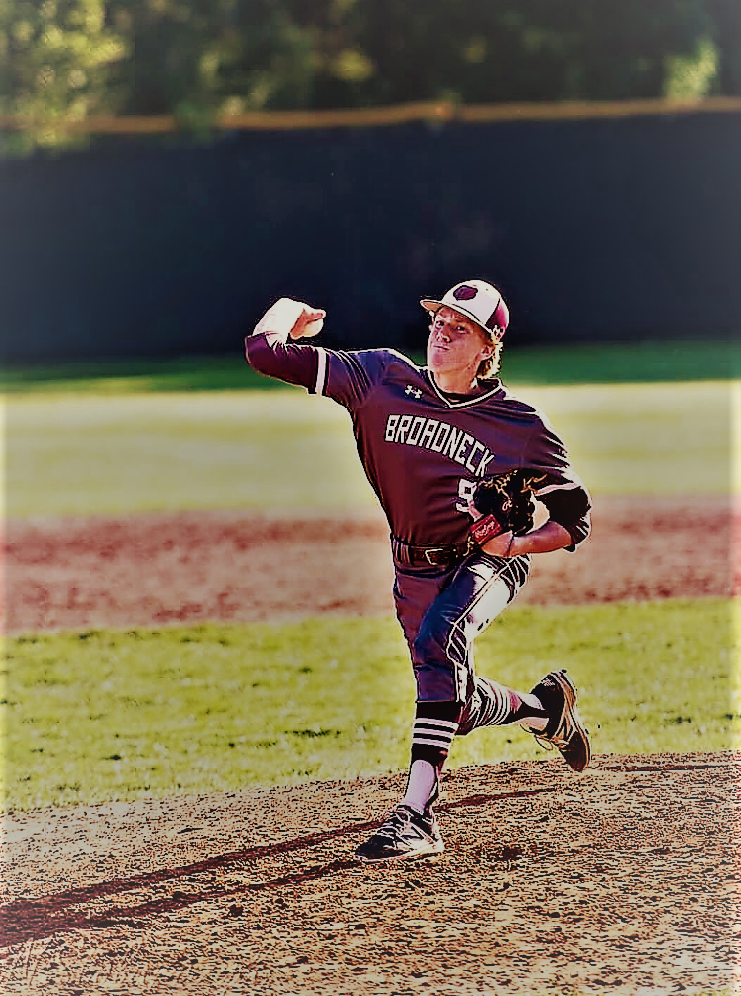 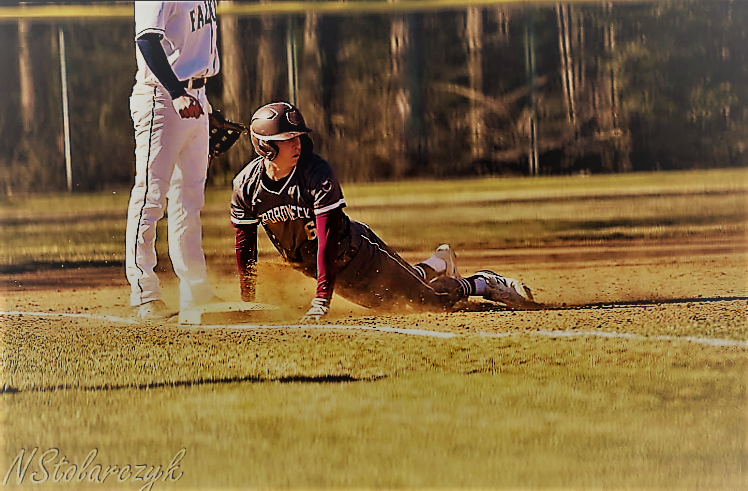 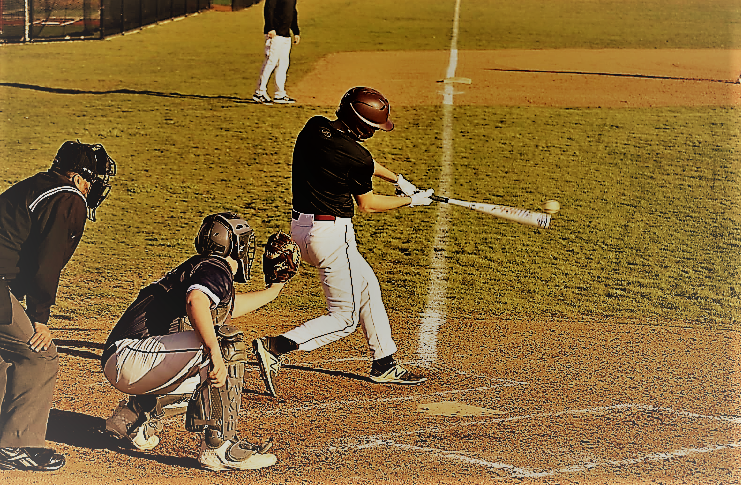 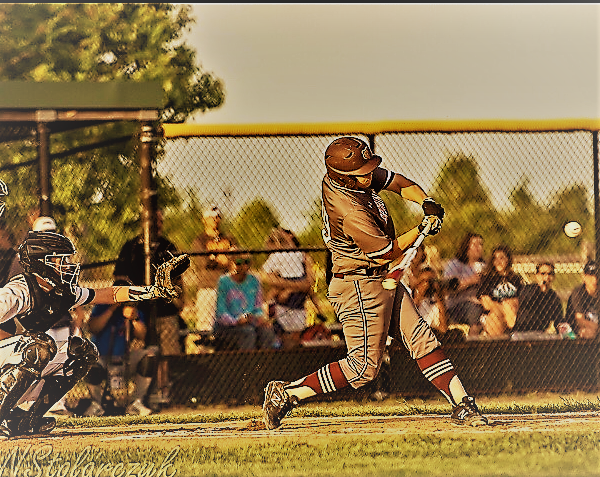 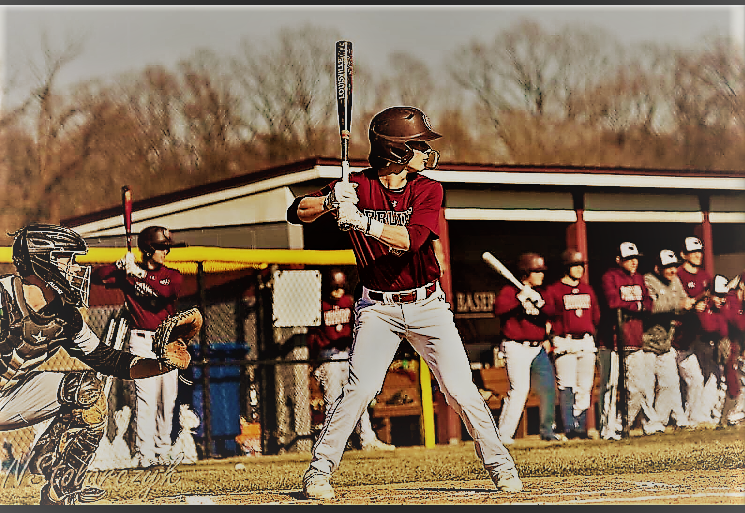